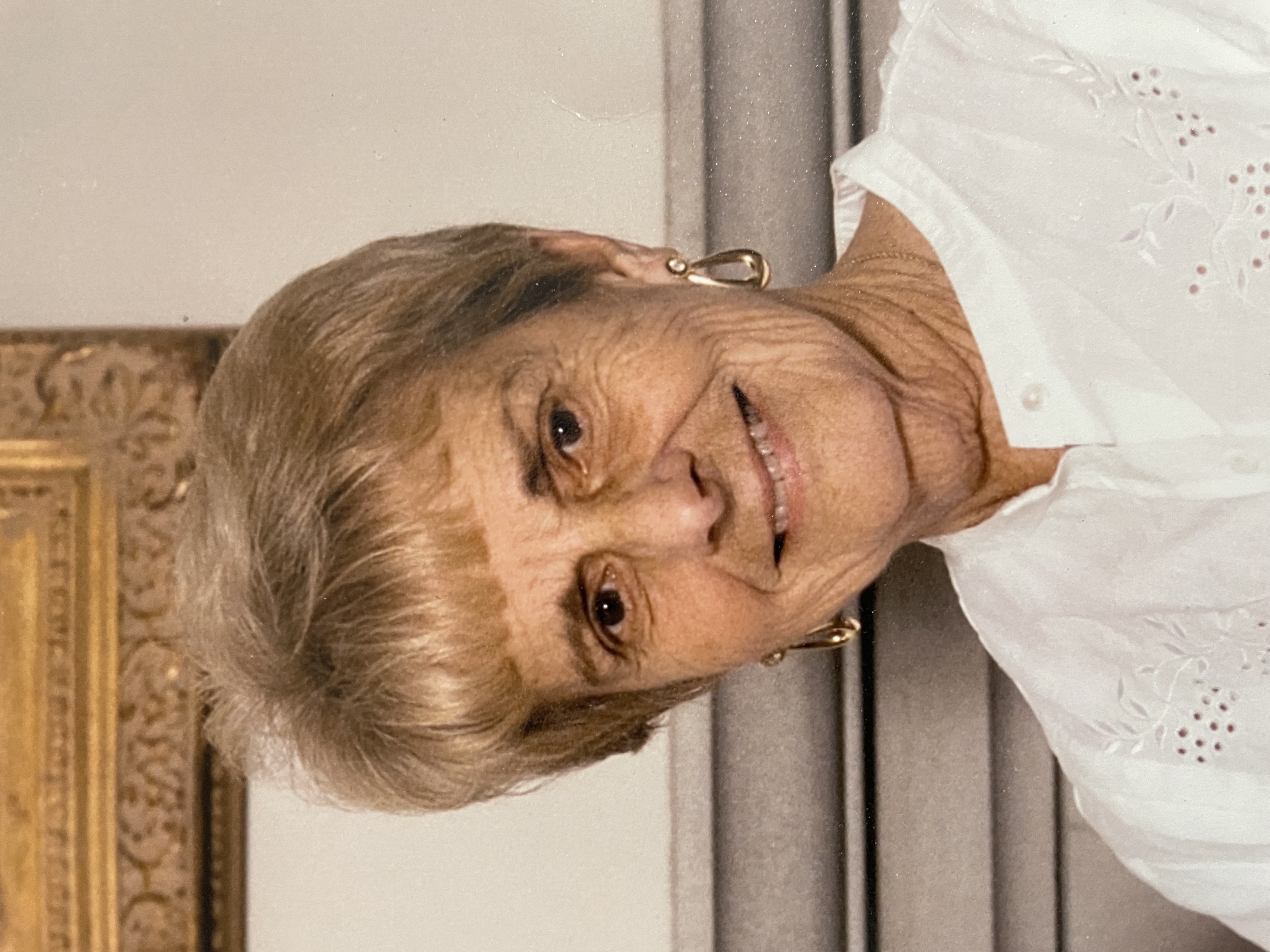 Hedden, Ada Lucille passed away Monday, October 4, 2021, at age 88. Ada was born January 14, 1933 to William and Anna Flannigan in Grant County, Indiana. She graduated from Mississinewa High School, where she was known as the “Little General” and established dear friendships that thrived through the course of her life. She then married the love of her life, Larry Hedden, in 1954. They would remain married for 56 years. Ada would follow Larry to Michigan State University, supporting his basketball endeavors and raising three children, Lou Ann, Timothy, and Steven. They then moved around the mid west and ultimately landed in Mendham New Jersey to raise their kids and grow a family spirit of loyalty, love, and devotion to dear friendships. They eventually moved to Birmingham, Alabama and were always present and invested in the lives of their grandchildren.

Ada enjoyed traveling, golf, social outings, and maintaining life-long relationships with her high school girls and friends she met through their travels and many homes. She was most passionate about loving her husband, raising her children, spoiling her grandkids, and eventually pouring into her great grandchildren. Anyone who met Ada would describe her as spunky, fun-loving, genuine, loyal, and generous. She prioritized her family above all else and cherished every moment spent with them.

She is preceded in death by her husband, Larry D Hedden and her children Lou Ann, Tim, and Steve, as well as her parents and her two sisters. She is survived by her grandchildren, Larry (Katherine), Anna (Joseph), Frank, and Hannah. Great grandchildren Brodee, Landon, Madeline, and Harper. Nephews Randy (Debbie) Planck, Marc (Beth) Planck, Matt (Tobi) Planck, as well as the Parks Family and her dogs Bob and Beau.

To leave a condolence, you can first sign into Facebook or fill out the below form with your name and email. [fbl_login_button redirect="https://lumencremation.com/obituary/ada-l-hedden/?modal=light-candle" hide_if_logged="" size="medium" type="login_with" show_face="true"]
×