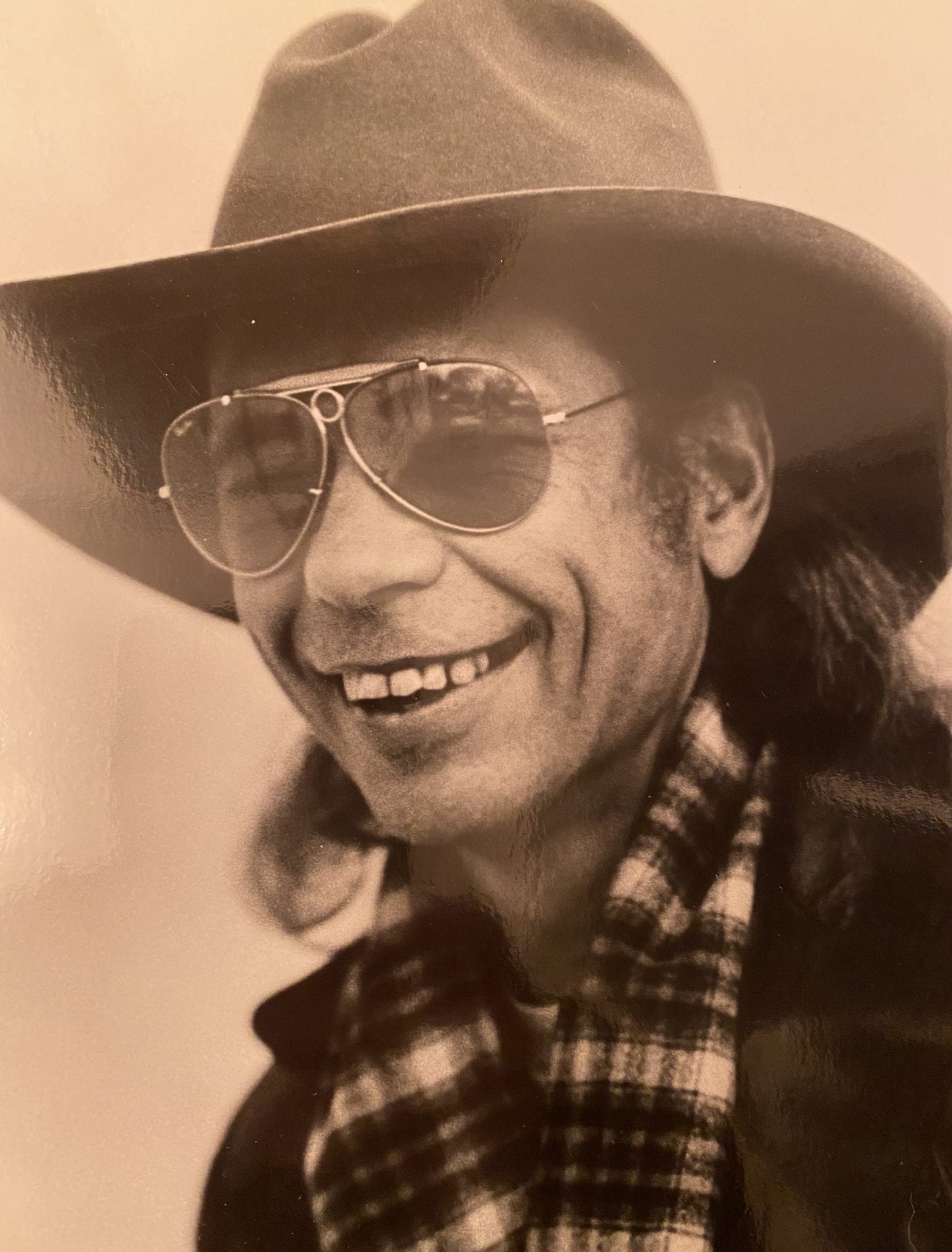 Comer was the son of Comer J Wilson, Jr and Irene Weissenberger. Shortly after his birth, the family moved to Montgomery, Alabama. In 1959, he graduated from Robert E Lee High School in Montgomery. He went on to college at the University of Alabama and LeTourneau College, but the hippie movement called him to move to California. First, he went to Los Angeles and then on to San Francisco. He had many passions including Native American jewelry and artifacts, playing the guitar, song writing, and country and bluegrass music. He assisted many musicians while in San Francisco. Eventually, he would follow them back to Nashville. By trade, he worked as a house painter. He was friend of Bill W for more than 35 years.

Comer is survived by his daughter, Della Wilson of Daly City, CA and his former partner and friend, Jane Middleton, of San Rafael, CA. No services are planned. 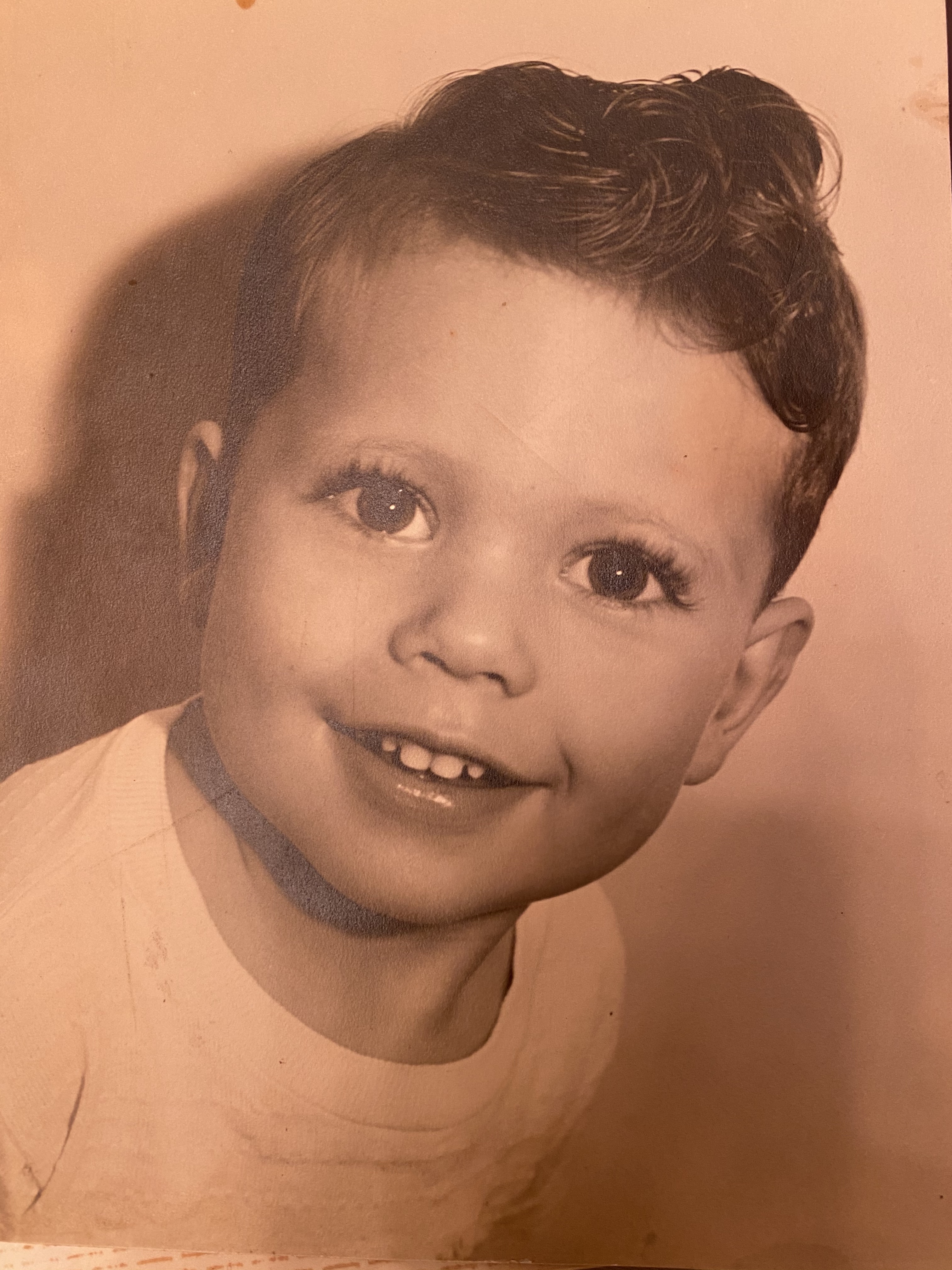 To leave a condolence, you can first sign into Facebook or fill out the below form with your name and email. [fbl_login_button redirect="https://lumencremation.com/obituary/comer-jordan-wilson-iii/?modal=light-candle" hide_if_logged="" size="medium" type="login_with" show_face="true"]
×