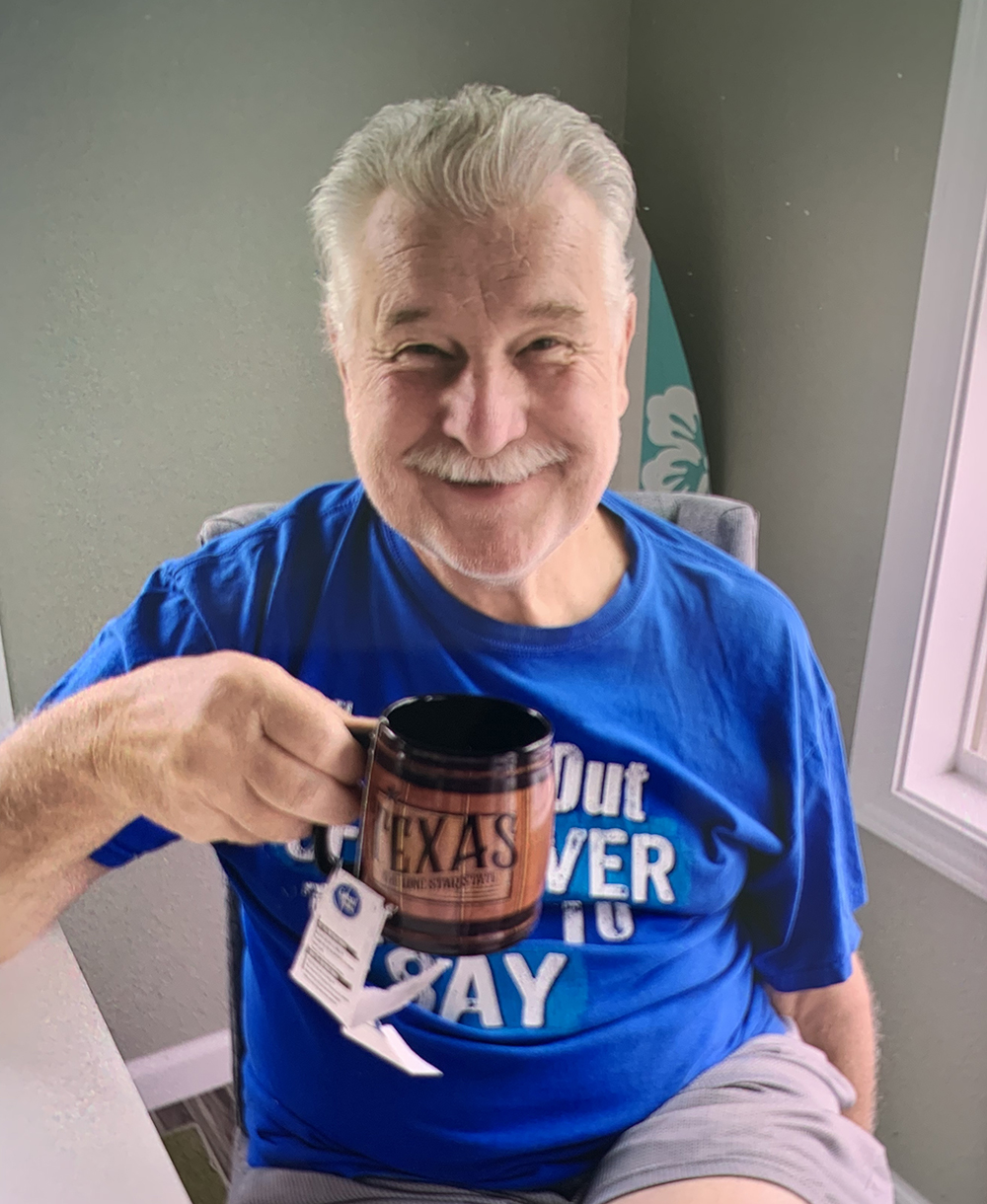 Mike Dragisic, 72, passed away on September 28,2021, surrounded by loved ones at Tristar Skyline Medical Center in Nashville, TN. He was born on August 24, 1949in Germany, the son of Petar and Nevenka (Kangrga) Dragisic.

Mike graduated from Lane Tech High School in 1967. Following graduation, he served in the United States Army in Korea during the Vietnam War. He later attended Devry Institute of Technology in 1983 with a Bachelor in Computer Science. He then worked for Union Pacific Railroad and retired in 2016. He loved to bowl whenever he had a chance and really enjoyed bowling with his grandson Peter He was a lover of music and shared that interest with his granddaughter Jalyn and his grandson Devin. As we all know he was a great cook and we loved eating what he created. He passed this love on to his grandson Lucas and they enjoyed spending time in the kitchen creating dishes. He always looked forward to his 10 second phone calls with his sweet Zora. He loved spending time with his family and friends just hanging out playing bags(cornhole). He was known for his corny jokes and crazy t-shirts.

Mike will be cremated and at this time there will not be a traditional service but a celebration of his life at a later date.

To leave a condolence, you can first sign into Facebook or fill out the below form with your name and email. [fbl_login_button redirect="https://lumencremation.com/obituary/mr-miroslav-dragisic/?modal=light-candle" hide_if_logged="" size="medium" type="login_with" show_face="true"]
×